Black Tulip presents ‘Tulipmania’ May 1st 2017 on Live from WFMT at WFMT’s Levin Performance Studio at the Renée Crown Public Media Center. Tulipmania looks at the cultural and political events during the peak of Dutch power during the 17th and early 18th centuries. The Dutch protestant north was a bastion of religious tolerance and personal freedom, while the rest of the continent was embroiled in civil wars, and the disastrous 30-Year’s War. The new-found prosperity of this emerging capitalist society encouraged the development of the arts, and provided a large and receptive market for the musical and artistic productions of other countries as well. Experience music of native composers as well as foreign composers who were well known is the Low Countries. Tulipmania was a period in the Dutch Golden Age during which contract prices for bulbs of the recently introduced tulip reached extraordinarily high levels and then suddenly collapsed. 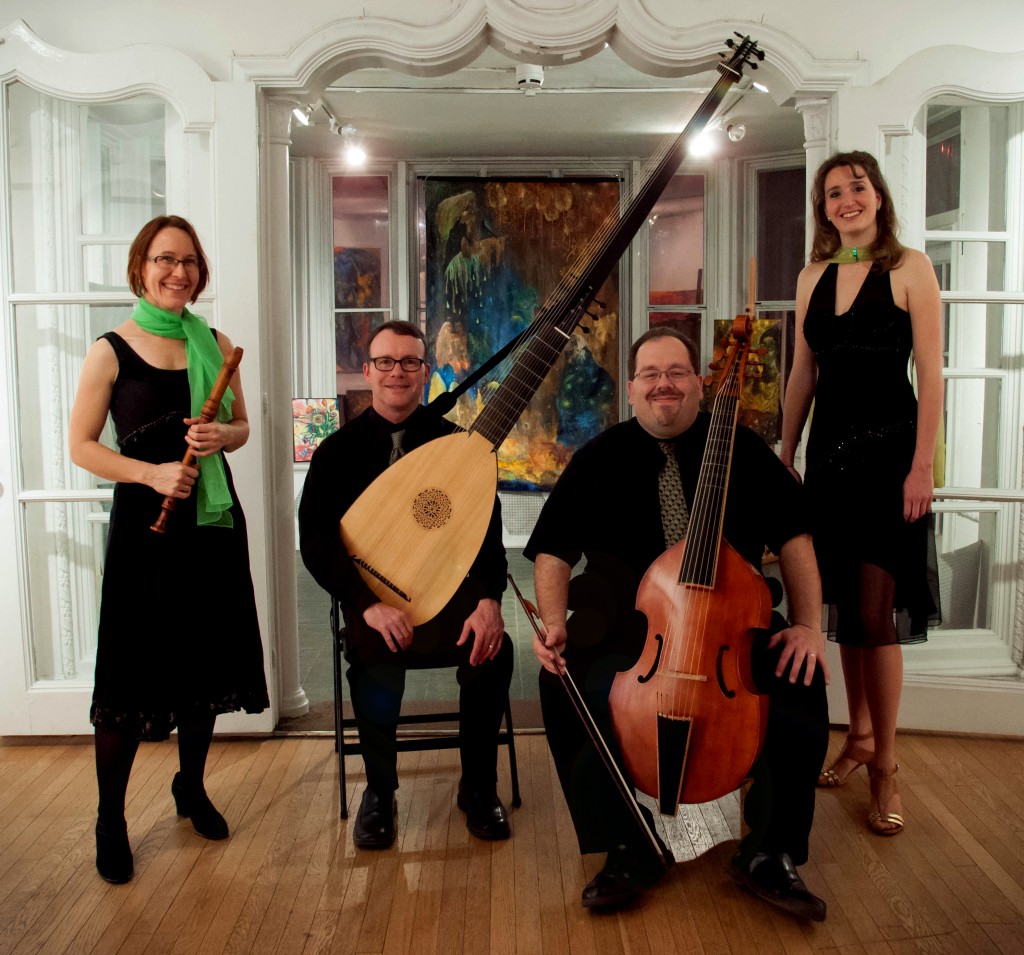