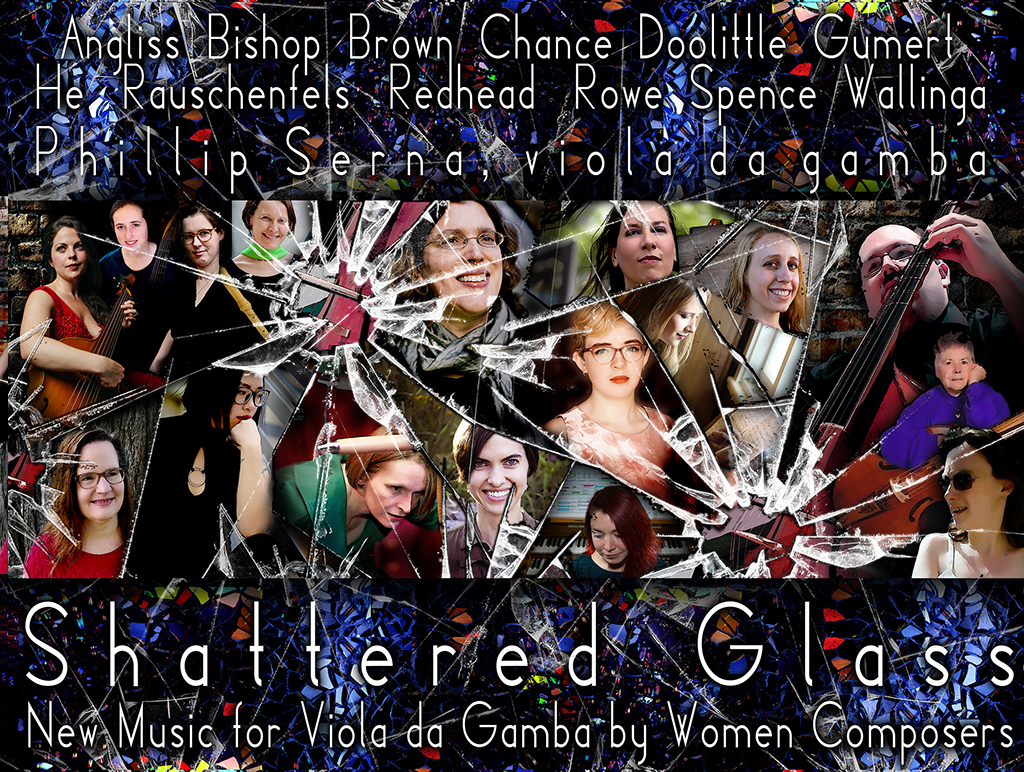 When asked about the project, Phillip Serna had this to say:

“When my daughter was born in 2008, issues of inclusivity and diversity in our field came into focus. I became keenly aware of an imbalance in the arts between what was accepted canon and the number of creative voices who couldn’t break through – women, LGBTQ, non-Western artists. It is a problem that I felt needed to be addressed through music and the arts. As I was accumulating scores in early 2009, the theme of Shattered Glass began to form – rather organically. I began to realize that if I really wanted to send a message – and a positive one of empowerment for women & young girls – that their voices mattered. I also realized I wanted to with a variety of colleagues with similar aims: promote the work of women composers spanning a wide range of age, experience and perspective. It became the work of a decade – not because I wanted it to, but because the amount of care, discussion, collaboration with many of these artists and others became a mission for me. I may be among a few passionate voices promoting works for the viola da gamba – but I knew that if I could make the vision for Shattered Glass transcend being simply being one about the viola da gamba, or about New Music, but to act as an expression for social change that this project could contribute to a higher purpose – a contribution ideals beyond that of self. That is why I advocate for the viola da gamba, for music, for the arts – because it has the power to make us see the deeper meaning in our lives and to work to better the lives of others through example. That’s why I embarked on this project 10 years ago – because I am surrounded by inspirational women in my life and know that their voices and perspectives have so much more to say than simply mine alone.”

Support us on Kickstarter – ​http://kck.st/2TpN2QM

In addition to his double bass career as soloist, orchestral performer and chamber musician, Phillip W. Serna has emerged among the nation’s leading advocates of the viol – the viola da gamba. Co-founding the Chicago-area historical-performance ensembles Black Tulip, New Comma Baroque, ViolMedium, and the Spirit of Gambo – a Chicago Consort of Viols, he’s appeared across the United States with groups ranging from Burning River Baroque, the Chicago Early Music Consort, Les Touches, the Newberry Consort, and many others. He can be heard on WFMT Chicago, Wisconsin Public Radio, Milwaukee Public Radio, and on releases from Clarion, Cedille, and Varèse Sarabande Records. Holding Masters and Doctoral degrees from Northwestern University, Phillip teaches at Valparaiso University, North Central College, the Music Institute of Chicago, the J.S. Bach Academy of Music and is assistant director of Illinois’ first public-school period-instrument program at Adlai E. Stevenson High School. Phillip has served on the faculties of the Madison Early Music Festival, the Whitewater Early Music Festival, and is the music director of Viols in Our Schools earning him Early Music America’s 2010 Laurette Goldberg Award for Early Music outreach. 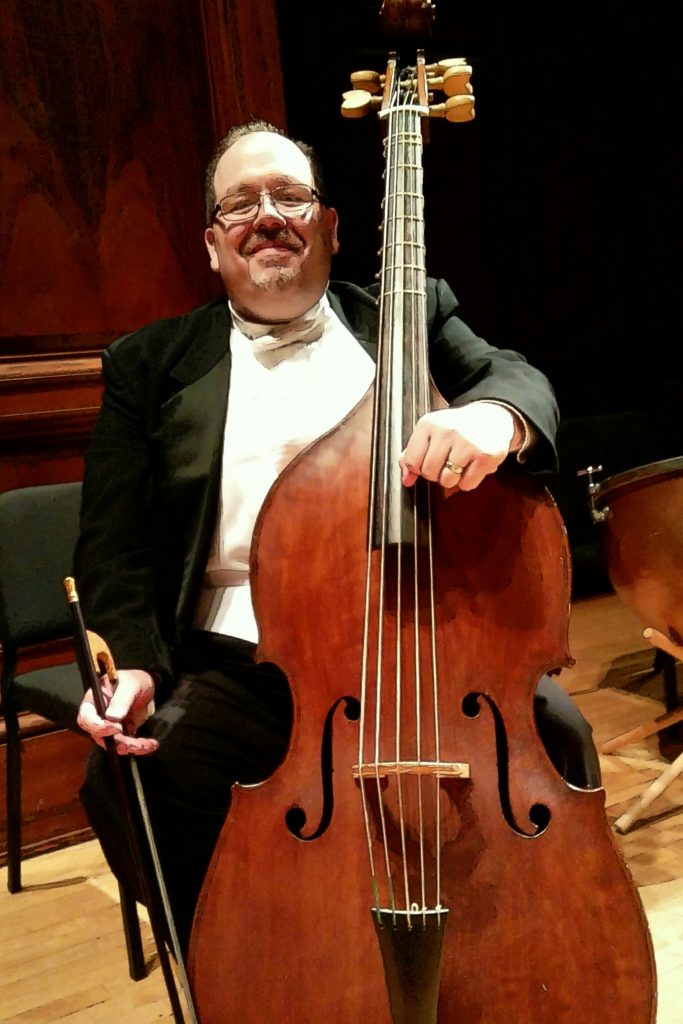